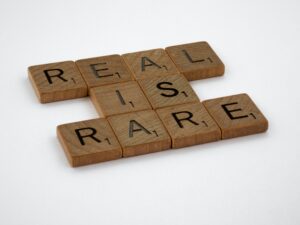 When the soap company Dove decided it wanted to build its brand around self-love and confidence, it created a campaign called “Real Beauty”. First there was a short commercial showing that perceptions of beauty are distorted. An “average” woman walks into a studio, gets her hair and make-up done, then her photo is photoshopped before ending up on a billboard. This video touched on several points, but the main one was the falseness that is over-promoted in the modern age.

The ad was just one part of the campaign. Dove hired regular women instead of models to portray the image of their campaign. And it worked. A PR Week report noted that the brand’s annual sales had nearly doubled during the campaign. Sales had increased from $2.5 billion to $4 billion.

Even during the pandemic, many companies have attracted attention with the solutions they have offered. A significant example of this was the “Shopping Slot” – a business that centralizes all available delivery times in one place. Its PR campaign started with a single article that created a frenzy: 3 million visitors. What made it so special?

Innovation and giving people access to what they needed at that moment without even knowing they needed such a service.

Fun – the secret of a successful PR campaign! 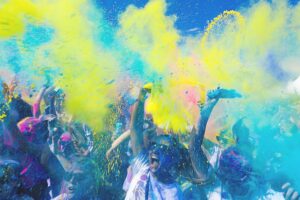 Now that social media dictates what is important to us as a society, it should be seen as a real resource for promoting companies. Nothing spreads faster than a good challenge. Surely, everyone remembers the famous #Icebucket campaign. Lots of people got involved – from celebrities to ordinary people.

Of course, the fun was exacerbated by the fact that the videos were for a worthy cause: fundraising for the ALS Association. And it achieved its goal. According to Agent99, the campaign raised $115 million for the association and amassed more than 2.4 million online videos featuring people from all walks of life and all ages.

These are just a few of the well done, successful PR campaigns we can review and learn from.